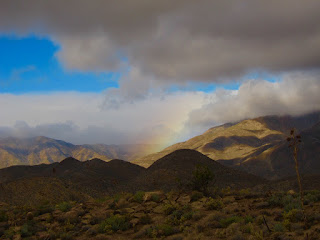 They named their desert home Yaquitepec. Both Marshall and Tanya were writers.  Marshall was the one who made monthly trips to Julian, CA for supplies.  The film showing at the visitors' center tells us that as time went by, his trips to Julian became more frequent and tended to last longer.  Not too surprising that ultimately Tanya found this unsatisfactory and moved to the Los Angeles area with their three children. 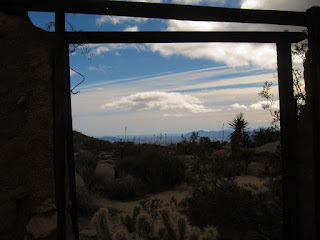 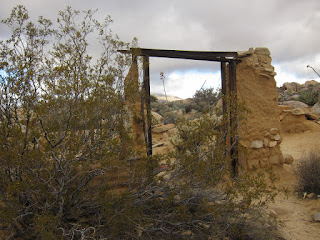 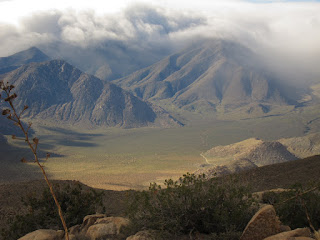 Posted by Linda Williams at 3:02 PM